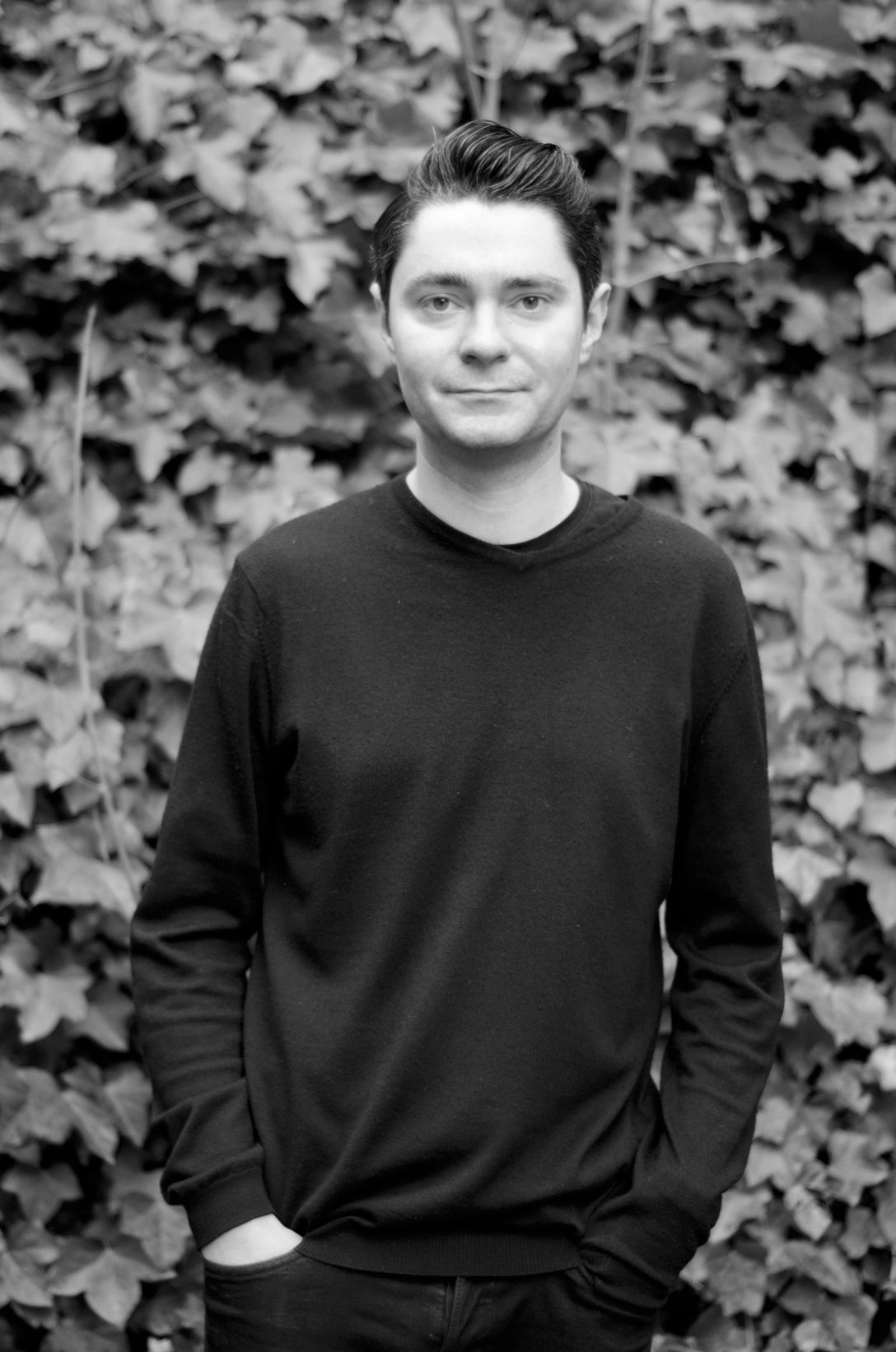 This is Nik Perring – 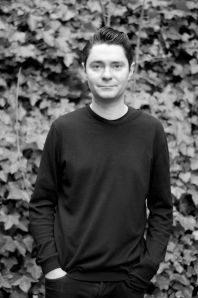 and this is his new book – 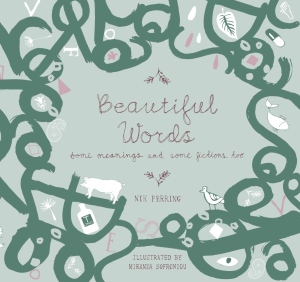 Published by Roastbooks it’s gorgeous and different. It looks like a children’s picture alphabet book, except A is not for Apple, it’s for Appalachian, and F is not for Frog, but Fuck. Each word has been collected by Nik because he finds it beautiful in some way. Through his descriptions of the words we glimpse a relationship between Alexander and Lucy. It’s really a lovely book to give someone (or to treat yourself to).

Rightio, it’s time for the questions:

1) Have you ever seen a ghost?

Actually, I think I have. He was in my bedroom one night, looking through my drawers. He was slim and middle-aged – greying hair and in a baggy red sweater. I looked at him, he looked at me, and then he stood, walked through the bottom of my bed and out through the wall. He ignored me when I said, ‘Hello,’ and that’s just rude.

2) Do you know anyone named Tarquin?

Sadly not. It is a fine name.

3) Do you believe in life after love?

I think I have to.

5) Who is your favourite Neighbours character?

I don’t think I’ve seen an episode since I was in my early teens. I always liked Beth though.

6) Where do you go in your dreams?

7)  What is your favourite word?

Normally I’d have said something like ‘love’ or ‘trust’ but I’m going to go with one that’s in the book, and that is ‘ineludible’. Lovely, isn’t it? 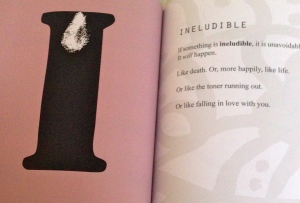 8) How much money did you spend yesterday?

And about £15’s worth of beer in the pub. (It was Beautiful Words’ publication day so I celebrated a little.)

9) Do flowers scream when you pick them?

Of course they do. Roald Dahl says so.

She was drinking gin and tonic

while reading a rather long comic

when the comic was done

she fell on her bum

and now her problem is chronic

I have two Pelikan M200s which I’ve used for years. All my first drafts are written longhand so a good pen, so my wrist doesn’t get knackered, is important. It also, particularly pretentiously, makes me feel like I’m getting that little bit closer to the words. Practically, it’s good because whatever I’ve written gets a half-edit while I’m typing it up.

12) Are you more likely to make a souffle, do the ironing, or clean the toilet?

I do like to cook, but I’ve never done a souffle. Cleaning the bathroom is a necessary evil. So, ironing it is then.

Ha! Not really. I was Pez for a little while in school. And Cola-Bottle (as in the sweets) because I was thin and dark. Nik works much, much better, don’t you think? 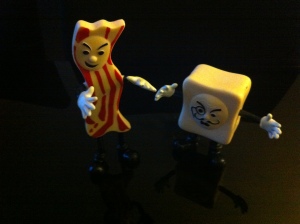 I’m a reluctant non-veggie (is that a bit like conscious uncoupling??) so tofu.

A bee, without question. Wasps are evil.

17) You are wallpaper, what is your pattern?

Whatever The Yellow Wallpaper was. (If you’ve not read it, you should. It’s wonderful.)

(I have read it. That’s a really interesting answer.)

18) How do you organise your bookshelves?

20) What is your favourite cheese?

Actually, I can’t eat cheese because it gives me migraines (actually one of the reasons I’m not a fully committed veggie). Alexander likes cheese in Beautiful Words and, because it’s a pretty word, his favourite is Roulade. (That is a cheese, isn’t it?)

Thanks, Nik. I wish you lots of success with Beautiful Words. If anyone wants to know more about Nik here is his blurby stuff:

Nik Perring is a short story writer and author from the UK. His stories have been published in many fine places both in the UK and abroad, in print and online. They’ve been used on High School distance learning courses in the US, printed on fliers, and recorded for radio. Nik is the author of the children’s book, I Met a Roman Last Night, What Did You Do? (EPS, 2006); the short story collection, Not So Perfect (Roastbooks 2010); and he’s the co-author of Freaks! (The Friday Project/HarperCollins, 2012). His online home is www.nikperring.com and he’s on Twitter as @nikperring