I’m chuffed to have a flash of mine published at The Journal of Compressed Creative Arts. If you’d like to you can read it here

As Managing Editor of The Forge Literary Magazine, I read a lot of submissions. As a writer, I send very few. I am really bad at sending subs out. If I get a rejection my reaction is along the lines of thinking my story isn’t good, instead of thinking perhaps it simply didn’t chime with whoever read it. The coolest writers I know tell me they send their work out many, many times until it is accepted. I know how ridiculous I am, but I usually wait another few months (six months, maybe a year) and then send the piece out to another venue. Two form declines and that piece is dead to me. Which is obviously stupid. I am vowing here and now to change that. I think I actually get a bit ashamed when my work is rejected as if I was delusional to think it was publishable. At the same time I know I am a good writer. It’s yet another of those fucksy things that co-exists and makes little sense.

Every time I read for FLM I am hoping the piece will be brilliant. I imagine that’s true of all editors. I mean, why read if not to discover wonderful writing? An immediate acceptance is super rare at FLM (although I did just that recently when I accepted a piece nobody else has read because I simply loved it and it was exhilarating to read something that good.) More likely is a yes vote on an admired piece which takes it to the Editorial Table where the Editors of the Month consider it. The majority of pieces sent to us are declined, but if someone gives a maybe vote it will then get passed to another editor for their opinion. Two maybes is a pass to the Editorial Table. I am telling you this because I voted maybe on a flash a couple of months ago. Another editor also voted maybe so it has been under consideration for a while. People have read and commented, but nobody has said they want to keep it and today, when I was going through the stories we’ve hung on to, I figured I’d decline. I read it again and was blown away. This isn’t a maybe piece, this is a hell yes piece. It’s terrific. Apparently I can’t even trust my own judgment to remain consistent. This is one of those revelations which is obvious, I know, but it feels useful enough to me that I’m hoping it might be useful to someone else. I can’t count the number of times I’ve told people that writing and reading is subjective. As is music. As is film. As is… etcetera. And yet I take rejection as a personal judgment rather than someone’s subjective opinion. Two months ago I gave a considered maybe vote to a piece that today I want to publish. Nothing has changed in that time, the words remain the same. Perhaps the first time I read it I was tired, I was in a different mood. But good writing is always good writing. This is why it’s useful to get more than one opinion. But although others liked this flash they too gave it a maybe. Today it’s a yes. A definite yes. I will remember that the next time I get a no. 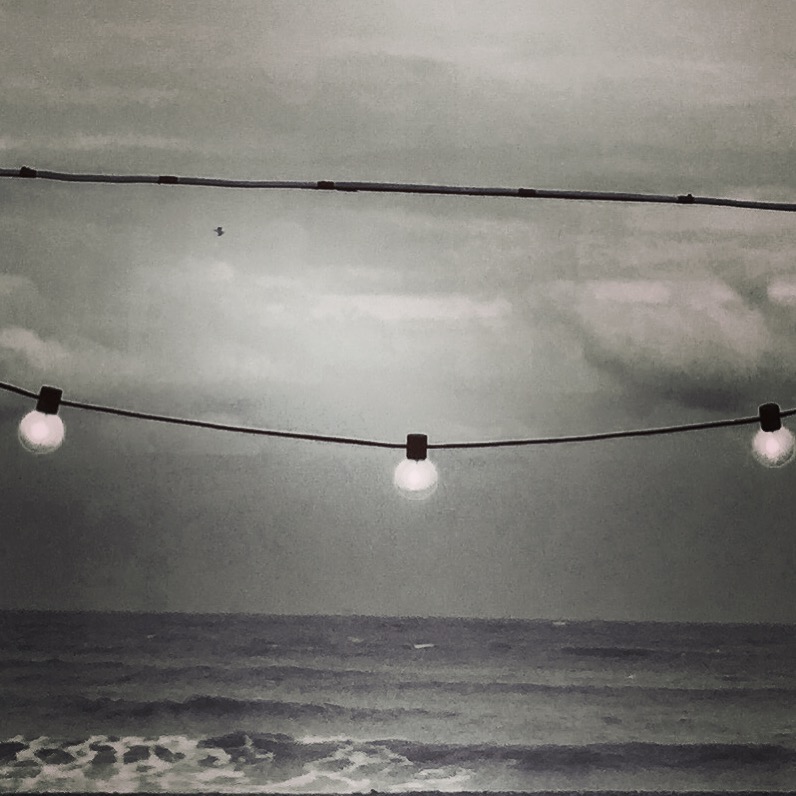 My first online blogging was done via LiveJournal way back whenever. I had a small group of readers whose LJ’s I also read. We commented on each other’s posts and it all felt cosy and fun. I was a little wary about being discovered so I used a pseudonym and fake names for all the folk I wrote about, but otherwise it was truth all the way. Then I set up “A Salted”, a blog in which I discussed working in a big bookshop and writing and reading. It was less gossipy than LJ, but still it was definitely a personal blog. Then came this one. I have way more publications to my name and I wanted to feature them and promote my writing. I also review books. Sometimes I interview other writers, beginning the Smash Lits interviews because I get so incredibly bored by all the writer blog tours. I prefer to read blogs that make me feel I am reading about a person. I hate twitter accounts that are repeated links to someone’s writing and RT’s of praise and fake reviews. (Five *****’s to Sara Crowley’s extraordinary story!) Facebook pages full of dry self promotion. Blogs that drone on. Who cares?

I have become so cautious about what I say, I don’t tell the truth about my life to anyone really. I am fake and polite and careful at all times. What would happen if I told the truth? Oh my goodness, people might know how I feel and what’s going on, and then what? How…exposing.

We live at a time when I can watch “Reality” TV shows in which young people will have sex, get drunk, show their entire bodies, but never reveal themselves. It’s a curious honesty. Big Brother contestants sleep together unabashed, yet refuse to discuss whether or not they might date as if suggesting they might want a relationship opens them up to a potential embarrassment far greater than showing their genitalia to the cameras. It feels as if having sex with someone is fine, but wanting the hand-holding, chatty bit of a partnership is too much.

It’s six months since dad died and it very much feels like my life has divided into before he died and after. After has been miserable as hell. I look at pictures or think of things and go, ah, yeah, that was before dad died. That was before I lost the weird innocence I didn’t know I had.

My new job is great. It’s the one bright spot in an otherwise terrible year.

There are so many things I don’t talk about. I keep secrets and lock away so much sadness that I may explode.

At my dad’s funeral the church was full. He was such a friendly, popular guy many people wanted to pay their respects. I don’t know who would come to mine; not so many, that’s for sure. I went to a neighbour’s funeral last week. Her husband died 25 years ago and they didn’t have children. After all her struggles, her endurance, her keeping on with a smile and joke, life ended. That’s what it does. She was 96 and she had told me all her friends were dead, even the younger ones.

We get through our lives however we do, and it ends. That’s a certainty. I will die. You will die. Everyone we love will die. And in the meantime I’m alive, I’m sad, I’m pissed off, I’m increasingly afraid my life will end before I have written my fucking novel, I’m fat, flawed, exasperated, but I do my best to put some good out into the world, to be a decent person, to keep on keeping on even though the ground has turned out not to be solid and it all feels so bloody hard.

I’m chuffed that the very lovely Camroc Press review have published my flash “What’s Coming” today. And I just reread it and still like what I wrote. Imagine that. Please feel free to feed my fragile ego and tell me how much you like it. (Not even gonna put a winky face here.)

My brother sent me an email about a twunty colleague of his and I liked some of his lines so much I took ’em and turned them into a flash which the lovely folk at The Pygmy Giant have just published. It was fun to try and write in my brother’s voice and shape it into a wee story; I just hope his workmate doesn’t happen upon it and recognise himself.

The mighty PANK  magazine has published my story “The Art of Pain” – so, obviously, I am pretty damn chuffed. Thank you, PANKY people.

I’m delighted that FRiGG Magazine have published what is (at least for now) my favourite story – “Back This Way”.

Massive thanks to FRiGG’s editor, Ellen Parker, for just getting it. She made a few suggestions for edits which so improved the story that if I were given three wishes my first would be that Ellen Parker would read everything I ever write and perform the same magic. (My second and third would be, y’know, world peace and all that.)

The Fall issue looks ace. I’ve already checked out some really good words by Chris Garson and an intriguing story by Kevin Spaide, and am looking forward to reading more.